My Grandfather approached life with humility, humour and inquisitiveness. The only survivor of his Wellington Bomber, he was shot down over Bremen in World War 2, marched to Poland and made a Prisoner Of War in Stalug Luft 3- the setting for "The Great Escape". Dressed as a German decorator, with impeccable forged passport and attire, he was discovered in the Tunnel "Harry" on that fateful night in March,1944. His name was amongst the 150 names placed into a hat. 50 were chosen and brutally shot dead on Hitler's orders. Returning home after the War he married Phyllis Pearce-their marriage lasting 63 years.

With a voracious appetite for History and Literature, My Grandfather was an endless source of fascination for me as I grew up. I compared him to the comic book heroes I read about in "Victor" and "Hotspur" as a little boy. Because my Dad had left home when I was 2 and my brother 4-Granddad became our father, and there was no finer as far as we were concerned. His bravery and memory will live long in our hearts. 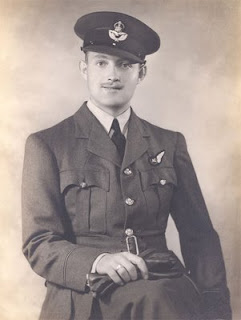 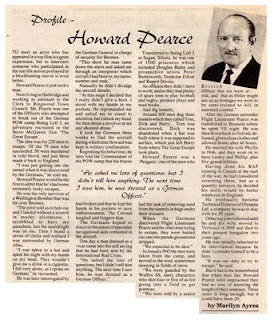 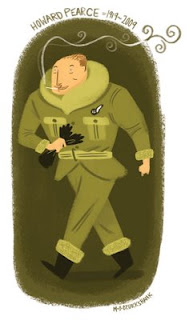