3 days in New Orleans- Best city, people, music and accents in all the US! Keep movin' or be deep fried. 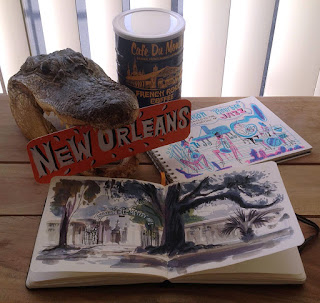 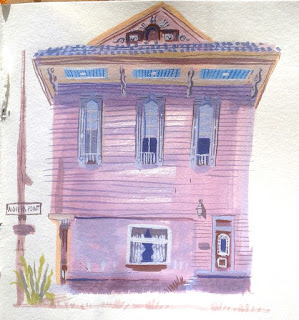 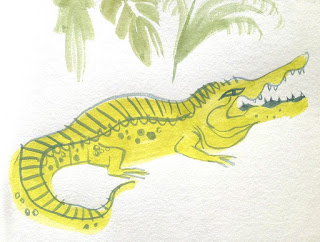 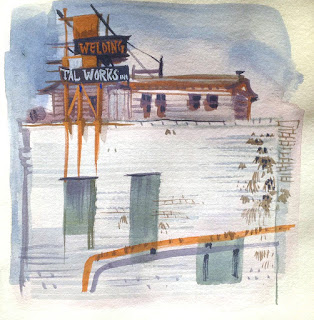 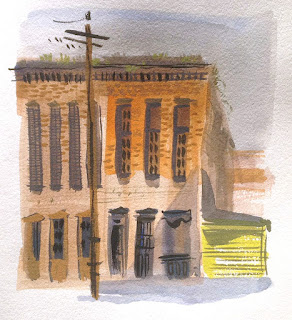 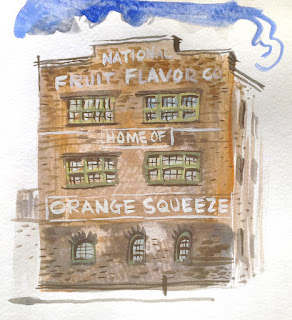 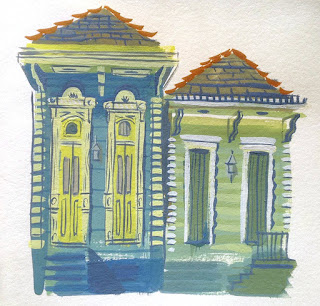 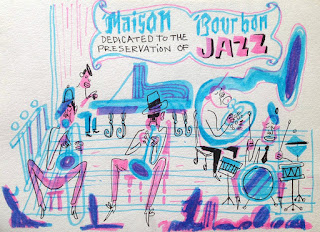 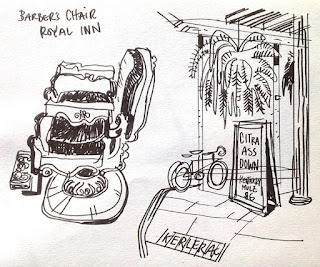 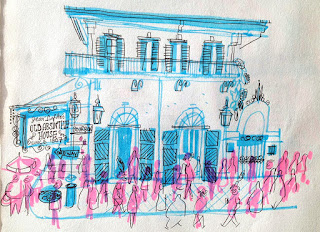 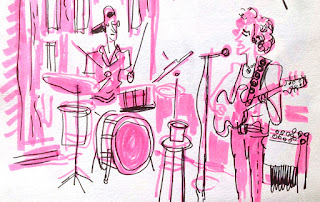 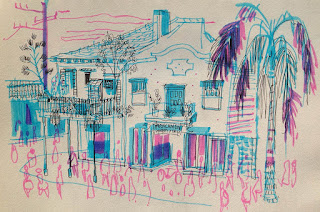 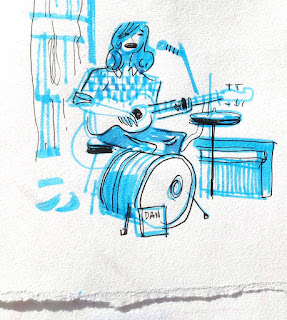 Posted by Matthew Cruickshank No comments:

I visited Moscow in April 2015. After taking in the Bolshoi Ballet and navigating the impressive city I had the opportunity to ride The Trans Siberian Express for research into it's 100th anniversary. Making sketches at several stops and experiencing the warmth of fellow travelers, it left an indelible mark.

Concerning the project I felt compelled to echo the visual strength of Russian vintage graphics coupled with a folk art style. The accompanying score gave the short film the momentum and gravitas that brought the whole project together.

Gifs and artwork below- the gifs appear smoother here than in the film strangely enough. 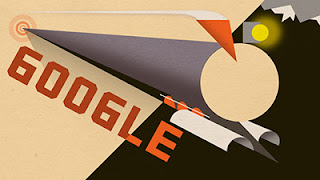 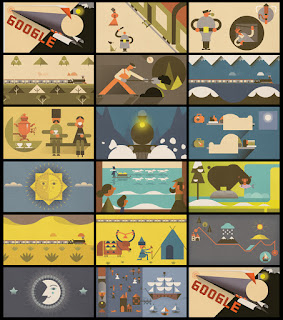 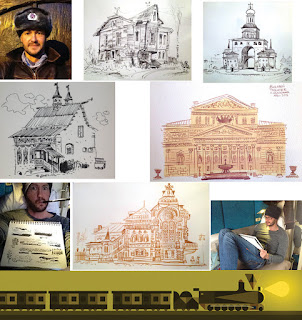