In 1922 Bessie Coleman flew in the face of sexism & racial prejudice to become the first black woman to earn a pilot's license. Because flying schools in the United States denied her entry she taught herself French and moved to France, earning her license in just seven months. Coleman specialised in stunt flying and parachuting, earning a living barnstorming and performing aerial tricks. She died in 1926 whilst rehearsing for a show. She was 34. Here's my animated logo running on the homepage on her birthday, January 26th.

Posted by Matthew Cruickshank No comments: 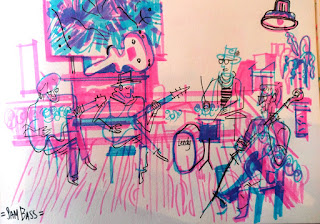 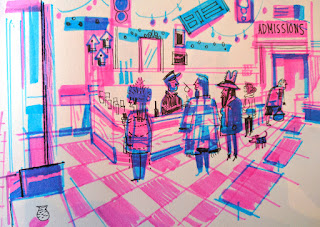 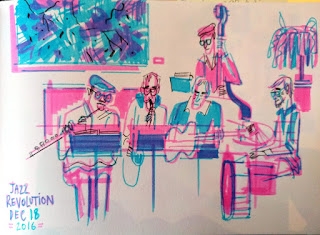 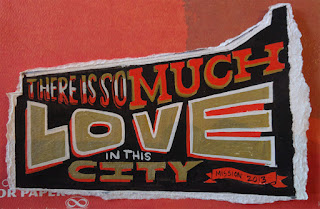 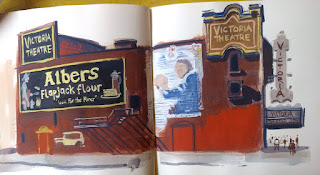 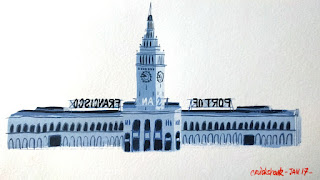